I Melt with You by Modern English was released in 1982, then a hit, now a New Wave classic.

Jason Mraz made his own rendition of this song as well but I still like the original one.

I don’t know how else could this song be interpreted as, but for me this is a beautiful love song. 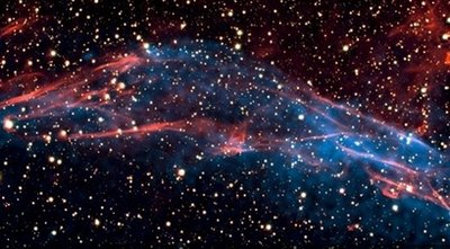 A song that makes you feel good on a Friday morning.

When I talked about it
Carried on
Reasons only knew

But it’s you I fell into