One Punch Man – One Worth Watching 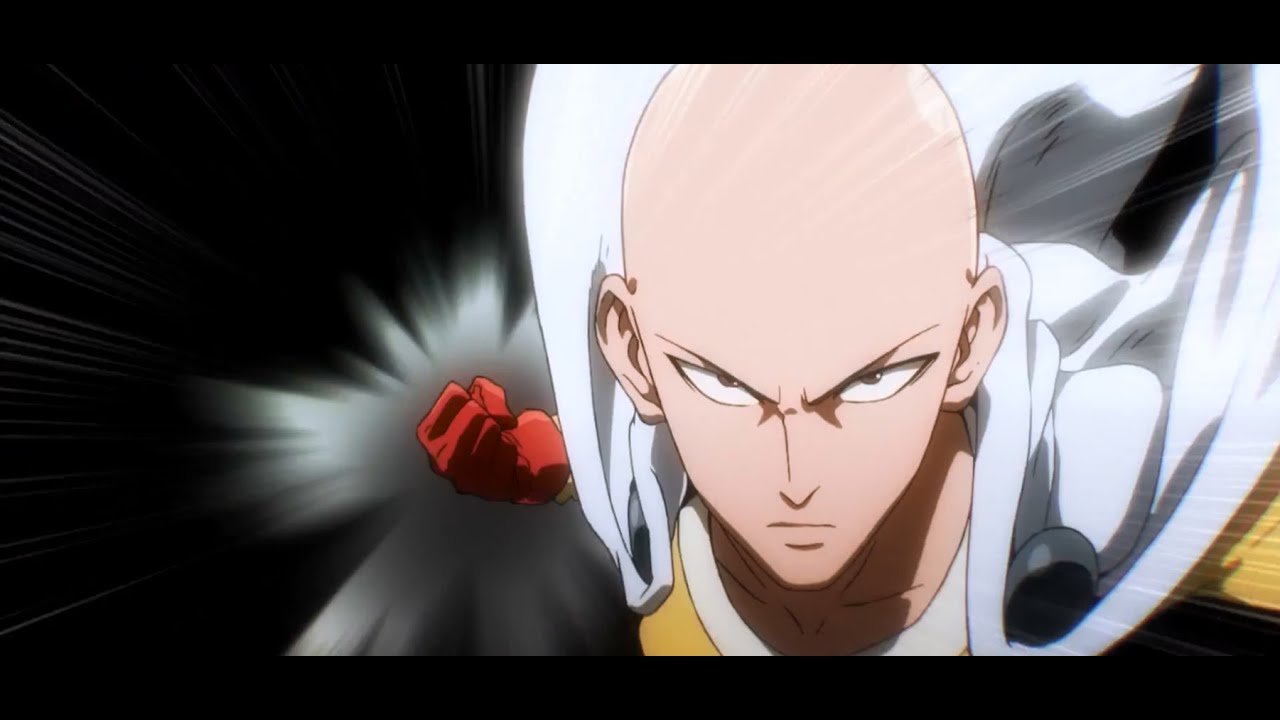 One Punch Man is now my 2nd favorite anime (One Piece is still my first love).

The story is about Saitama, a bored and bald superhero. I haven’t watched all the (7) episodes yet but I’ve heard that he lost all his hair while training to be the strongest and yes he became the strongest indeed. He is bored because he can defeat all the weird monsters (like a giant half human-half lobster monster or a human mosquito) in just one punch. No challenge at all.

Later on he will have a cyborg disciple and will be a part of the Heroes Association.

But no matter how strong he is (no one else can defeat the weirdos except him….), he still struggles to gain respect from the people because of his appearance.

Like, wth right? Who will not laugh at this round poker face?  😛

Kidding aside, this is one hilarious series to watch (and wait for). One Punch Man anime adaptation was released on October (but online since 2009) hence the 7 episodes till date. I have watched the first 2 episodes only and I will wait till some more episodes are released, let them pile up and set up an anime night popcorn party.

The episodes are short, like 20mins or so per episode (unlike One Piece, 45mins at least per episode)

It is currently the number 1 on the anime list, at least in Kissanime.

And really, what’s with being bald? Or who started the standard here that with great power comes great long hair?

26 responses to “One Punch Man – One Worth Watching”